FORUM 1: Should the US Postal Service provide banking services? Yes: it will help close the racial wealth gap | Opinion 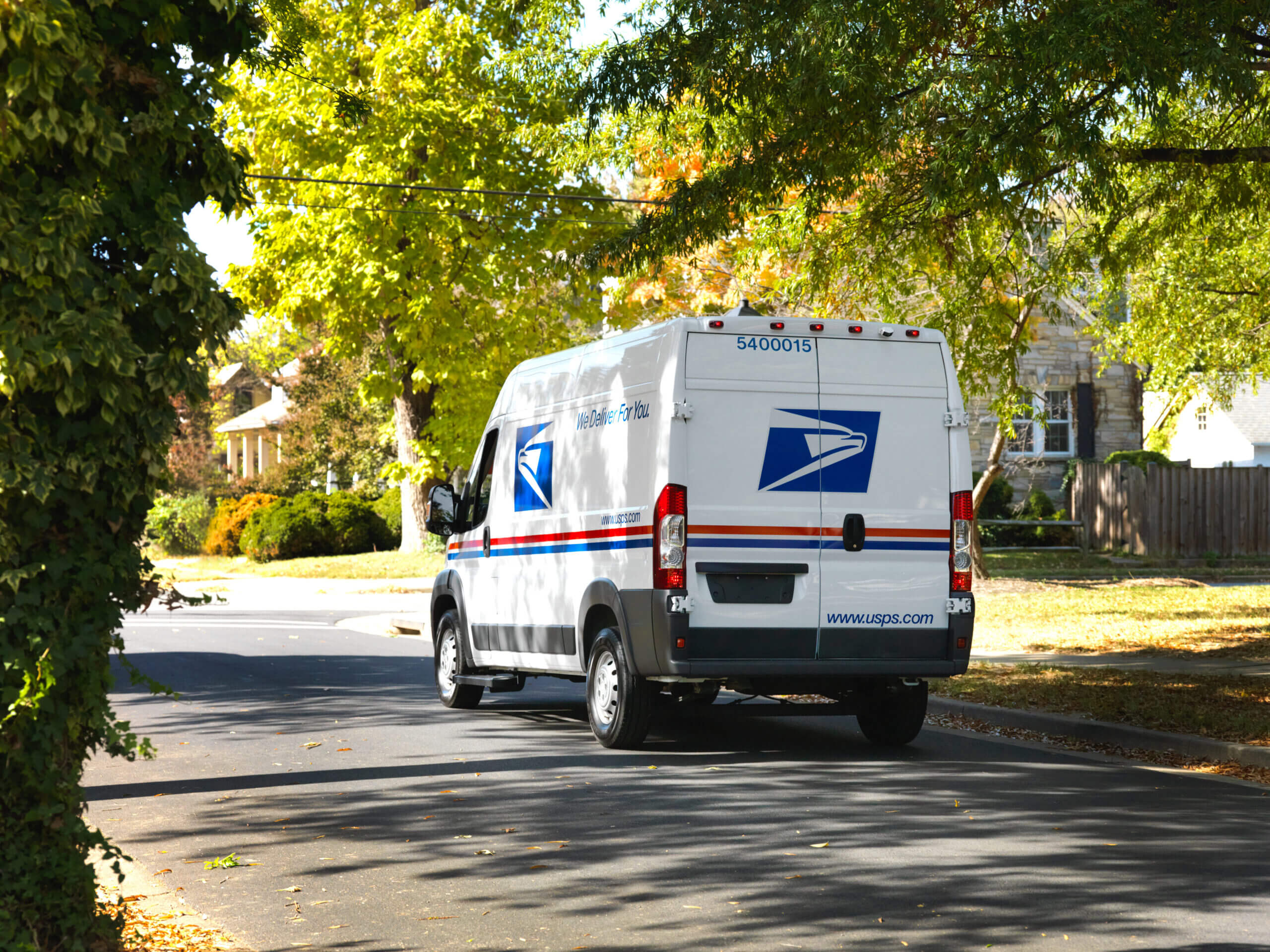 An alarming number of Americans – over 60 million people – are either “unbanked” (meaning no checking or savings account) or “underbanked” (meaning using products and services outside of traditional banks, such as check cashing stores and payday lenders).

One in five Americans who are underbanked are the least able to afford financial service fees, but pay the highest costs to access their money.

Underbanked households have an average annual income of $ 25,000 and typically spend around 10% of their income on fees and interest from fringe financial institutions just to access their money, an amount equal to what the average household spends. every year in food.

People of color are disproportionately underbanked. The reasons are complex, ranging from inaccessible bank branches and onerous bank account requirements, to credit problems and discrimination and mistrust of traditional banks.

The result is sobering. Almost half of black households and a third of Latino households are unbanked or underbanked and lack access to affordable basic financial services to use and save their money. This both stems from the racial wealth gap in America and exacerbates it.

A recent trend has made banking even less accessible. For at least a decade, banks have been systematically closing branches, including a record 3,324 branches nationwide in 2020 alone. These bank closures are creating “banking deserts” in many low-income, black communities. and rural.