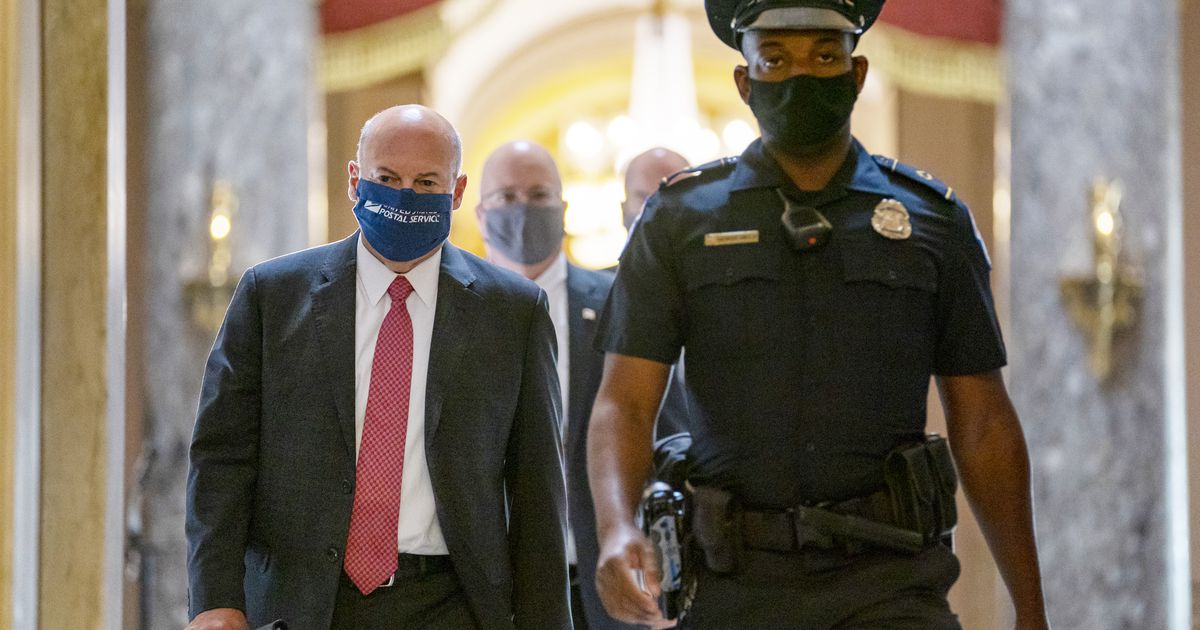 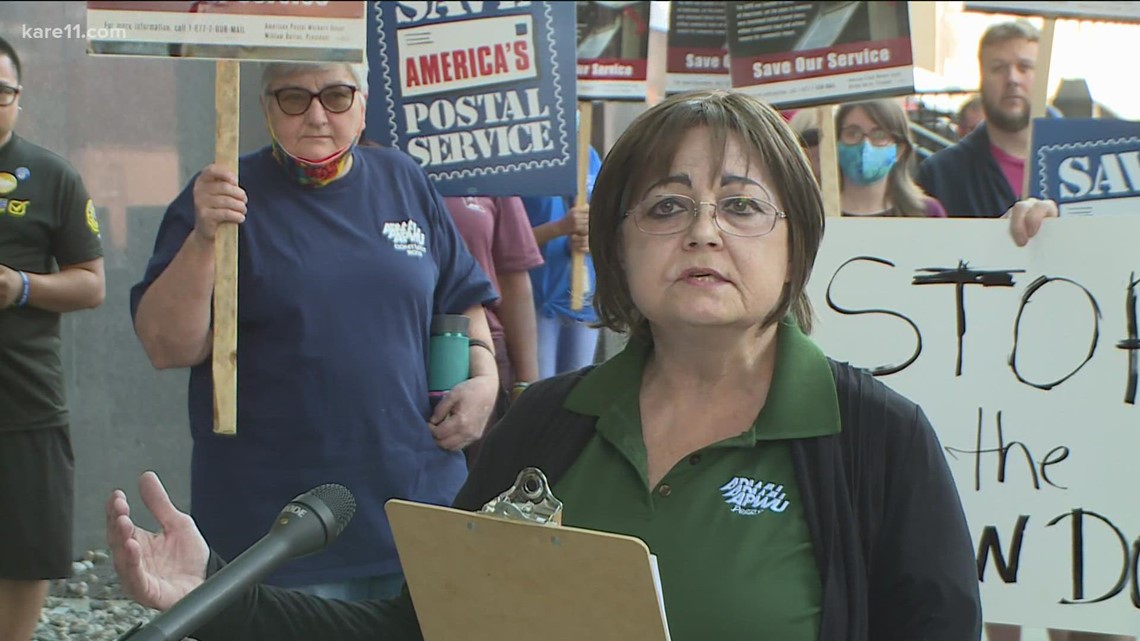 The Universal Postal Union (UPU) has published its annual postal development ranking, listing countries with the best postal systems in the world.

The ranking is based on postal performance in 168 countries using big data and other statistics collected by the UPU.

When compiling the index, the UPU assesses the reliability, reach, relevance and resilience of global postal systems, with particular emphasis on domestic mail delivery times.

This year’s report showed an encouraging rebound in postal delivery times from 2020 – the peak of the Covid-19 pandemic – with much of the growth driven by opportunities in the e-commerce sector.

However, he revealed growing disparities in postal development – an annual warning that the pandemic has only exacerbated.

The main finding of the index is that, overall, the logistical bottlenecks encountered in 2020 severely affected the reliability of postal operations, with average national delivery times increasing by 13% in 2020 compared to 2019, before declining. return to pre-crisis levels in 2021..

The report’s findings also suggest that, even if disruptions in global supply chains are eventually absorbed, gaps in postal development are likely to remain a considerable challenge for the sector in the years to come.

“Despite its essential nature, the sector already faced enormous challenges before the pandemic. Postal operators struggled to keep their revenues growing at the same rate as the wider real economy, while the postal services of many developing countries fell further and further behind the performance of richer countries ”, the UPU said.

“In 2021, delivery times seem to have returned to pre-crisis levels; but it will take longer before declaring a “return to normal”. Moreover, even if the deterioration in reliability due to the crisis is finally overcome, the issue of gaps in postal development is likely to remain a priority for policymakers, regulators and operators in the years to come.

Switzerland placed first in this year’s ranking, with Germany second and Austria third. Belarus, Brazil, Ghana, Singapore and Tunisia were also recognized for their outstanding performances in their respective regions.

The African continent stands out in the global rankings, with an average regional score of just 17.9, the lowest since the rankings were created.

At 63%, the scatter around the mean is the highest of any tracked area, with ranks ranging from 53rd to 167th.

By comparison, South Africa fell further in the rankings, with the country now ranking 73rd with a score of 34.14. This places him behind peers like Nigeria (68th) but slightly ahead of Kenya (75th) and Ethiopia (78th).

Overall, domestic delivery times have increased by 16% in African countries.

As South Africa Post’s capabilities have deteriorated dramatically over the past two decades, the group’s managing director, Nomkhita Mona, has pledged to restore the service and help modernize it.

“At South Africa Post, we have adopted a culture of customer obsession,” Mona said in a statement Tuesday (Oct. 12). “Our clients include the most vulnerable members of society. It is our duty to ensure that our clients receive service of the highest integrity.

Mona said the Post plans to dramatically reduce postal crimes and has launched a massive campaign to reduce crimes related to anything postal. As part of this campaign, the organization has asked customers, employees and members of the public to report postal offenses of which they are aware, she said.

“There have been cases of self-proclaimed queue stewards asking for bribes from members of the public in exchange for a front row seat. These self-proclaimed Queue Commissioners are acting illegally and South Africa Post does not condone their actions. “