Woke activists are now trying to redefine one of the holiday icons that fill children’s hearts with joy on Christmas – using Santa Claus to promote their ever-flowing and ever-expanding sexual ideology.

The Norwegian national postal service, Posten, tries to make Christmas of all kinds gay, and unlike the song’s lyrics, they don’t mean happy.

The nearly four-minute video also contains a scene where a man, who spends several Christmas Eve parties with Santa, writes him a letter, addressing it to the North Pole.

“Dear Santa, all I want for Christmas is you,” the man wrote.

The video ends with a fullscreen graphic that read: “In 2022, Norway will mark 50 years for being able to love whoever we want.” It is a reference to the upcoming “50th anniversary of the decriminalization of homosexuality in Norway,” Posten said in a statement.

“It’s been a dark year for everyone – a global pandemic, a code red for our planet, a refugee crisis and more,” Monica Solberg, Posten’s marketing director, told LGBTQ Nation. “Maybe we need a warm, heartfelt love story this year? A celebration of the fact that we can love whoever we want in Norway, despite everything that is going on in the world.”

“During last year’s campaign, Santa Claus was angry with Norway Post for taking the ‘business’ away from him – this year, Santa is happy that Norway Post can ease him off a bit, so that he can be with the one he loves, ”she said.

While LGBTQ activists praised the video, others, like British singer Steve Brookstein, criticized it, calling the video “the worst Christmas idea EVER!”

Norway makes Santa Claus gay in the closet, cheating on Mrs Claus is the worst Christmas idea … EVER! “He wrote in a Tweeter.

“There is a limit to anything but baseness and absurdity,” Köver said when asked to comment on the ad in an interview with hirado.hu. “We have not seen such an ugly and disgusting provocation against our faith, religion and beliefs for a long time.”

According to The Daily Wire, the controversial ads are nothing new to Posten, who in previous years made Joseph, the earthly father of Jesus, a postman, and in another titled “Make Christmas Great Again,” a Angry Santa was supposed to be like former President Trump.

This is not the first time that traditional values ​​regarding the Christmas season have come under attack. Some activists say Santa Claus should be considered “gender neutral” and even the gender of his reindeer has been the subject of debate on social media.

According to Just the News, a logo design company GraphicSprings conducted a survey in 2018 to gauge the public’s perspective on the sex of Santa Claus. Of his sample of 400 American and British adults, the majority, 70%, said Santa Claus should be male.

As CBN’s Faithwire reported in 2019, a mother in Plymouth, England said she was berated on the internet for daring to call Santa “Santa Claus.” She was quickly told that the mystical light should be “seen as non-sexist”.

“Seriously!” a user wrote in response. “He’s a guy, very clearly a guy. To be honest, I would have hit back by calling him Saint Nicholas. The clue is in the name, Nicholas not Nicola.”

“I’m glad my kids grew up knowing that Santa Claus is based on St Nick… a man!” Another wrote. “Everything for personal identities and cheer it up, but come on! How messy is this world we live in? “

In his article on Faithwire, Tre Goins-Phillips points out, “While this can be a pointless debate no matter where you fall, there is absolutely nothing wrong with the English mother referring to Santa Claus as the ” Santa Claus “. After all, the original Saint Nicholas – the figure that inspired the whimsical man in red we see in malls today – was, indeed, a man. “

“It is based on the Greek bishop Saint Nicholas. The fourth-century religious leader suffered quite a bit of persecution for his Christian faith, even though he ultimately stuck to his beliefs and defended the church,” he said. he explained.

“Anyone can be Santa because, as I wrote last Christmas, he’s not a real person. Instead, he represents the spirit of giving and sacrificing – he’s a symbol that points us to the true savior, Jesus, the center of the holiday season, ”noted Goins-Phillips.

“Father Christmas is only an earthly reminder of the glory of God who came down to meet us,” he concluded.

*** Please sign up for CBN newsletters and download the CBN News app to ensure that you continue to receive the latest news from a distinctly Christian perspective. *** 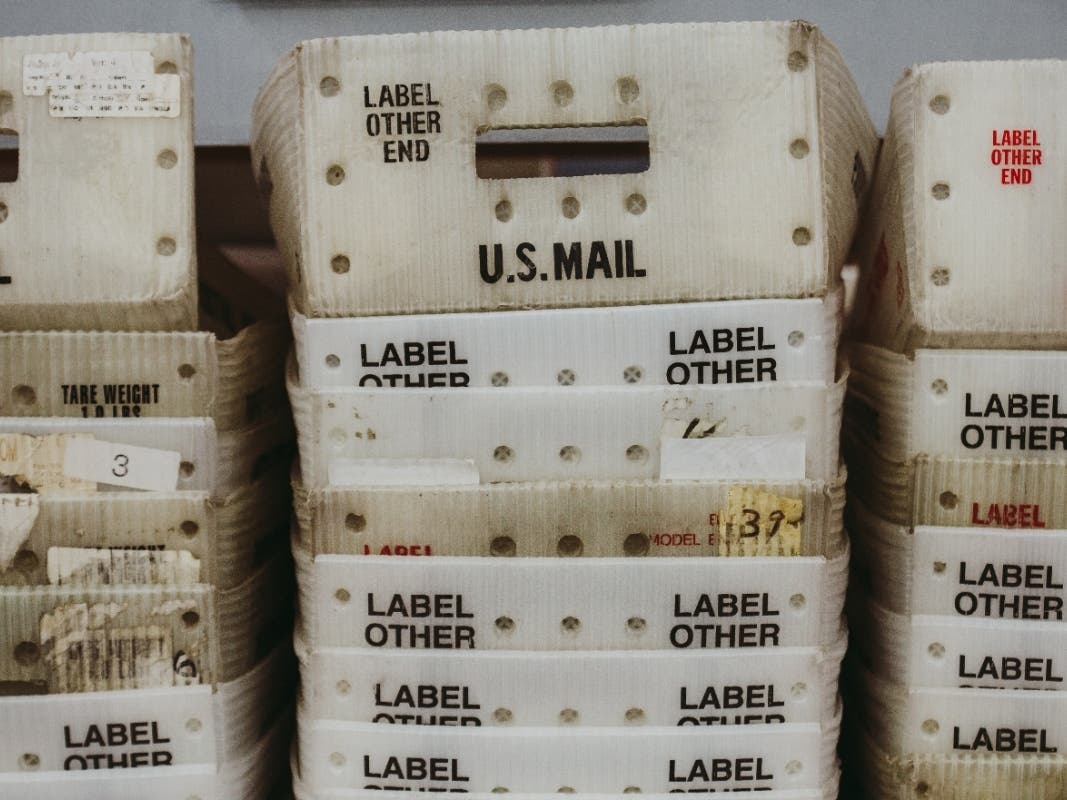